Welcome to Hostel in China

Airport:
Nanjing airport by bus taxi fares starting at about Chinese sects ranging from 11 yuan to 15 yuan , or under the Zhonghua Gate Take Subway Line 4 Sanshanjie transfer bus to the next Chaotiangong can, or take the airport bus in Ruijin Road underride bus number 4 or 7 to the Chaotiangong to ( 10M station next T-junction to the grand old electromechanical billboard brothel across the street came about 150M Antique market ) . 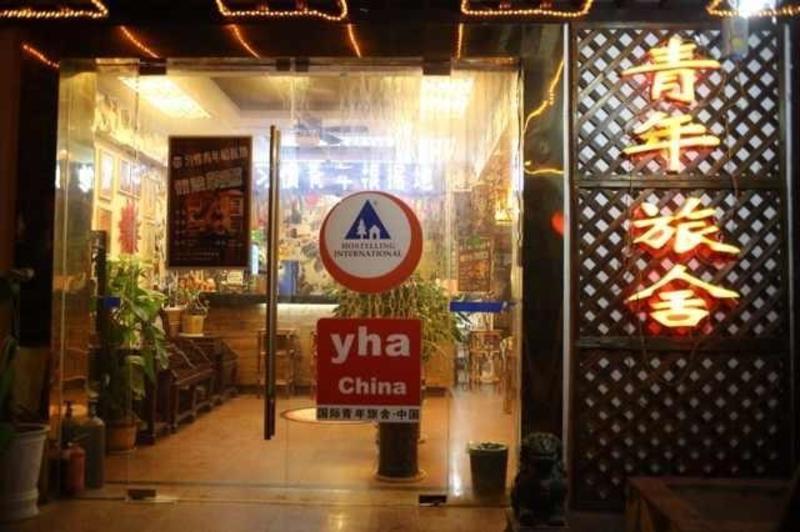 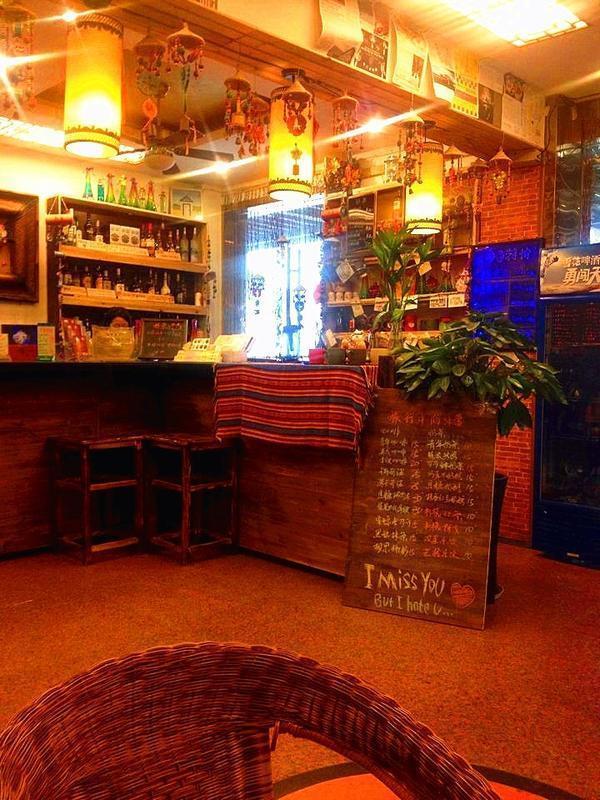 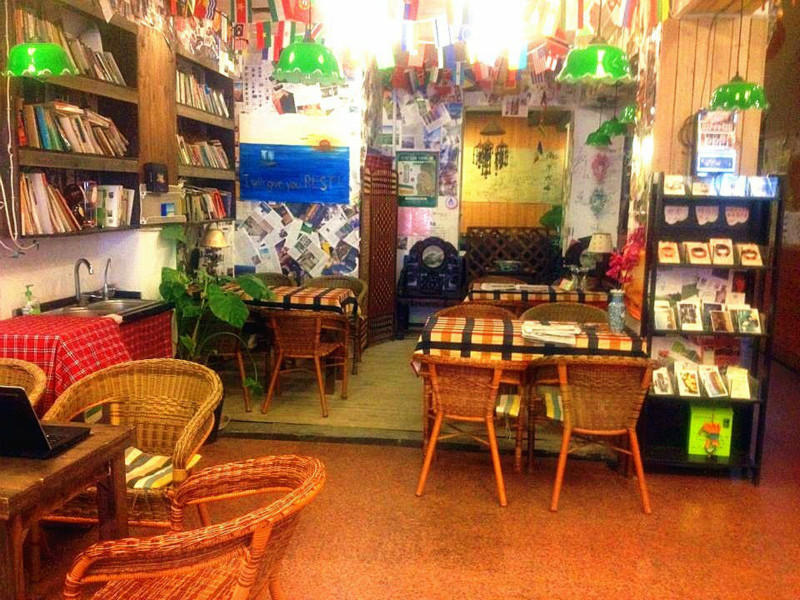 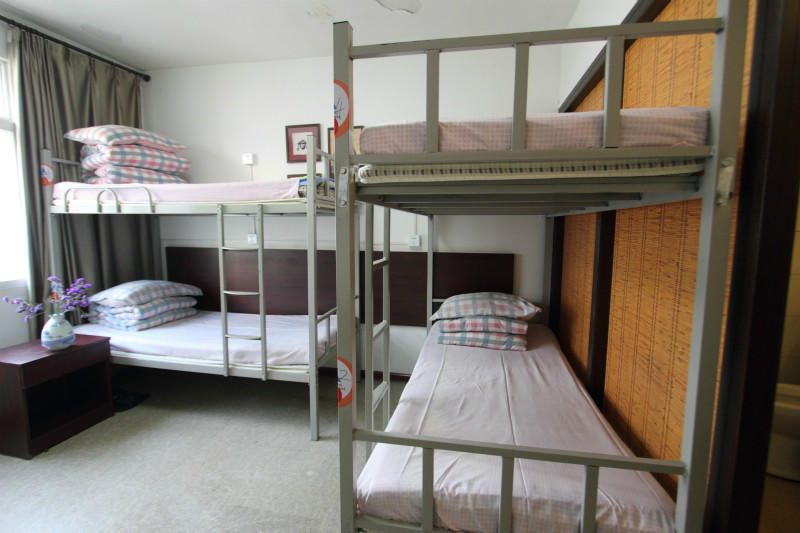 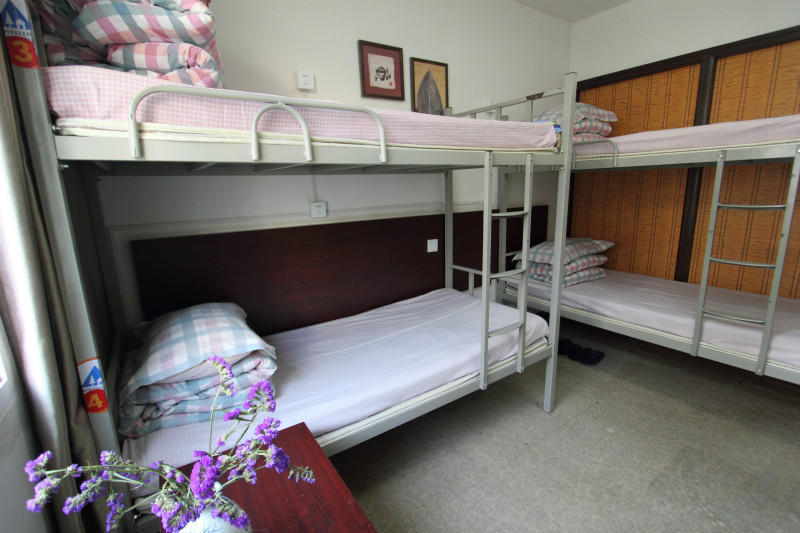 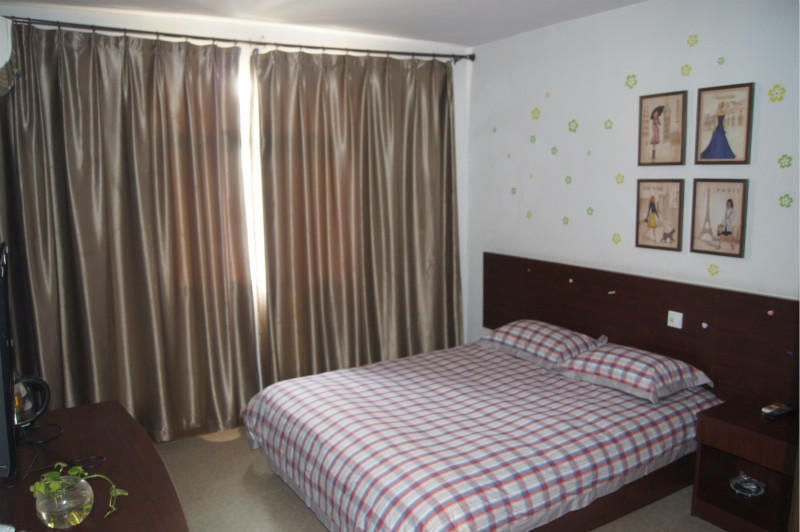 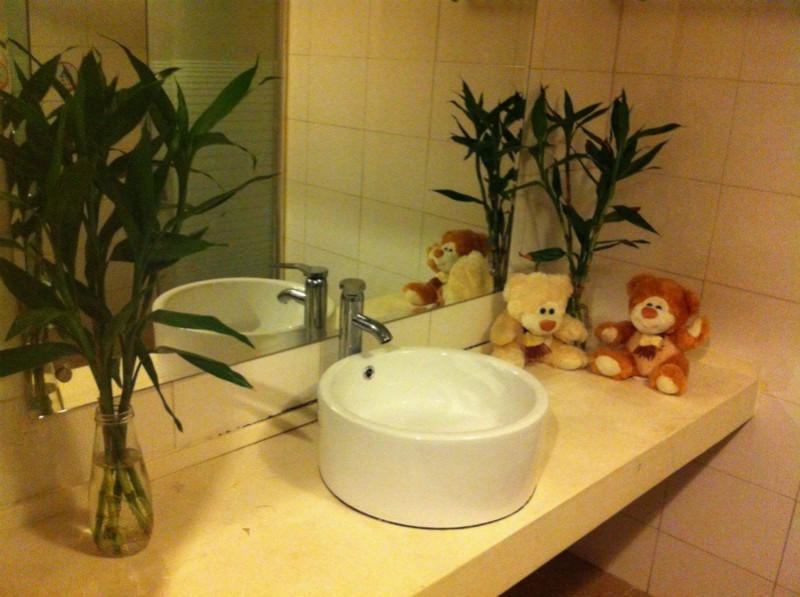 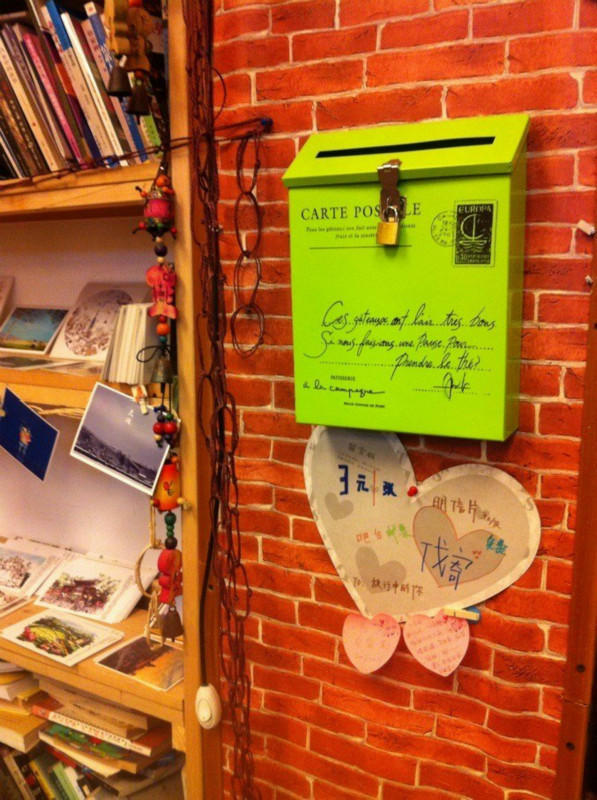 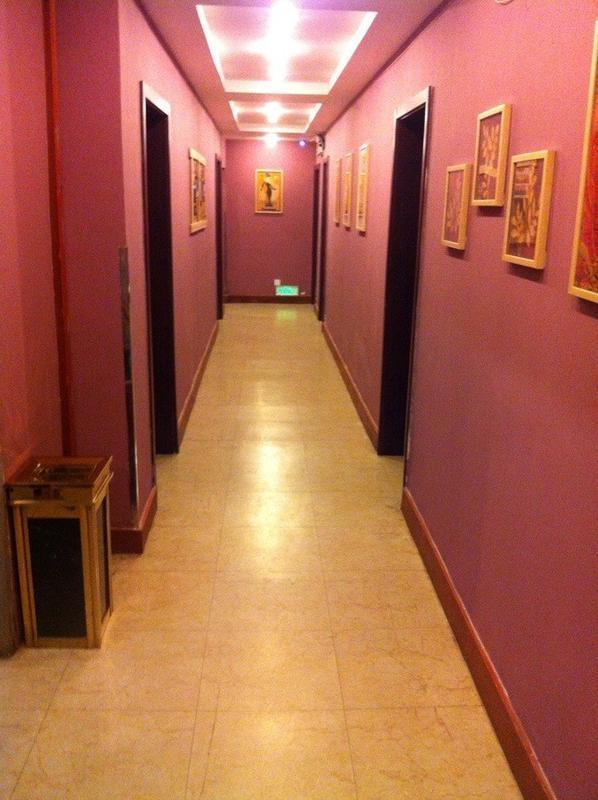 1.24 hours reception time. Check in from 10am to 8pm. Check out 12 noon. If you arrive later than 8pm, please advise us in advance. 2.2 days advance notice for free cancellation. 3.Cash payment only upon arrival.